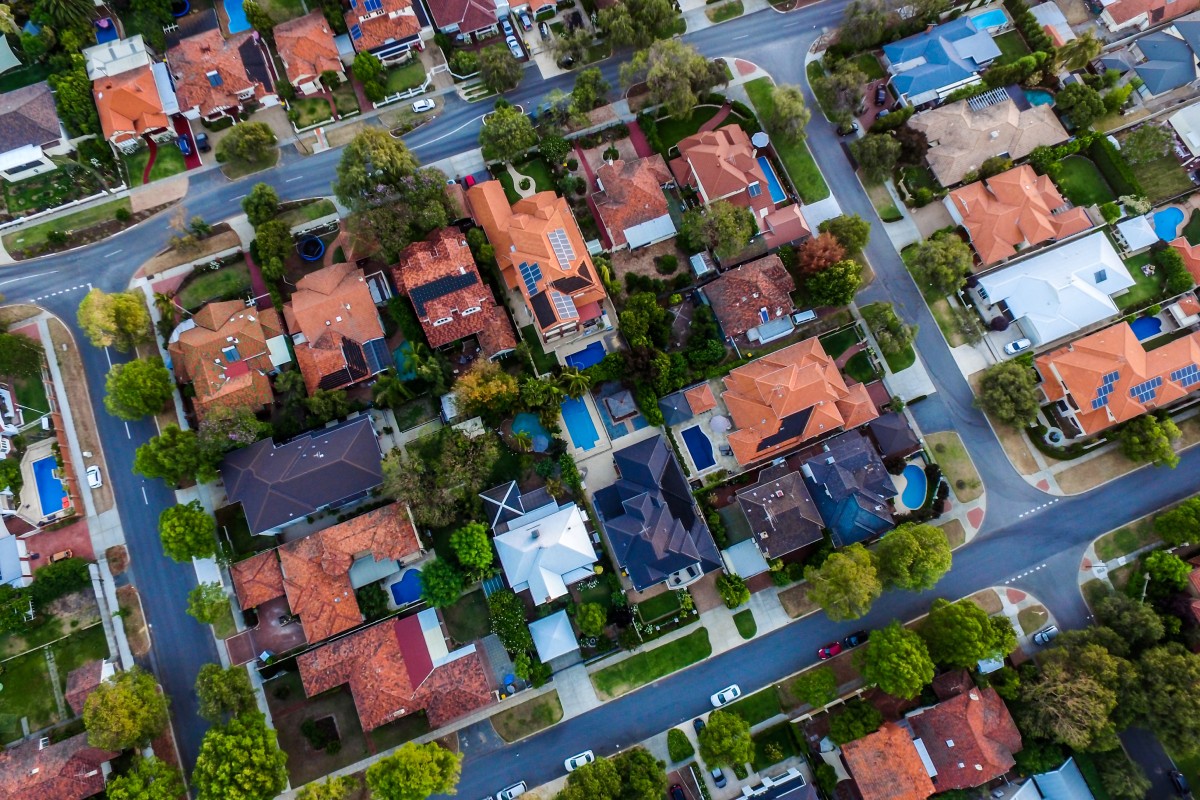 ISLAMABAD: According to the World Bank (WB), Pakistanis are living in costly housing, making up 38% of the country’s urban population.

Significant differences between the two strategies are seen for urban Khyber Pakhtunkhwa (KP), where the rate of housing affordability nearly doubles when broken down by province.

The World Bank suggested a modified method to measure housing affordability by estimating a housing poverty rate in order to implement the Residual Expenditure Methodology (REM) for urban Pakistan.

Based on the availability and representativeness of the data, the research indicates that the housing poverty technique can be repeated at the province level and at even greater levels of geographic disaggregation as we tried it for urban areas of Pakistan.

The most current data used by the WB came from the 2018-29 HIES, a study of households and their economic activity that also provides an indicator of normal spending patterns. The bank proposed the Residual Expenditure Methodology, a modified residual income method (RIM) approach, to establish a “housing poverty limit” (REM).

The REM technique calculates housing poverty based on two factors: (a) the overall amount spent by households on non-housing expenses (a proxy for residual income) and (b) a minimal amount that would satisfy societal norms for these residual (non-housing) expenditures. The REM employs poverty assessment methods to set a floor for what can be thought of as a fair living standard instead of strict financial thresholds. Most third-world countries presently measure poverty using consumption expenditure and absolute poverty limits.

How to Attract the Right Real Estate Buyers?

Progress and Achievements of H&S in 2022

It's been an exciting year for H&S, the premier real estate company known for delivering...
Continue reading
by H&S Real Estate Pakistan

High-end Properties That Are Going to Redefine Luxury in Pakistan

Luxury properties have always been a symbol of opulence and grandeur, and the latest...
Continue reading
by H&S Real Estate Pakistan

4 Unique Investment Opportunities That You Can’t Afford to Miss

Investing in property is a great way to grow your wealth and build a future for yourself. It's...
Continue reading
by H&S Real Estate Pakistan

Please enter your username or email address. You will receive a link to create a new password via email.

Spend A Day With Us

Click one of our representatives below to chat on WhatsApp or send us an email to info@hspropertypk.com

Support H&S Property
× How can we help you?