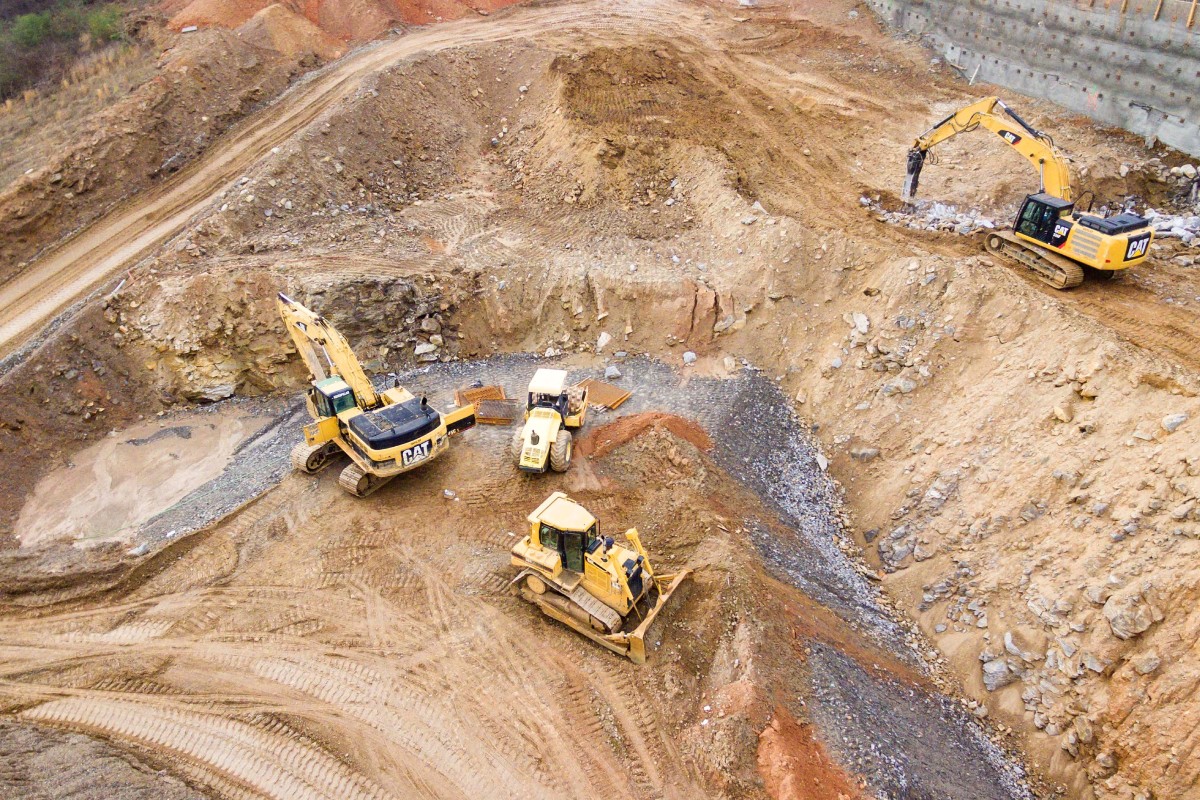 ISLAMABAD: The PC-Is for two projects, the Bhara Kahu bypass project and the extension and renewal of Park Road, will be addressed at a meeting of the Capital Development Authority’s (CDA) Development Working Party on Tuesday (DWP).

Retired Capt. Mohammad Usman, the CDA Chairman, will preside over the meeting, according to a spokeswoman of the civic group.

This 7.4km highway has endured traffic congestion as a result of the very fast expansion of residences and constructions over the past 20 years.

Moreover, CDA authorities said, the PC-I would become a three-lane artery by adding one more lane on each side and overhauling and repairing the present lanes.

This project will include two interchanges and two underpasses. The CDA had planned a 7.8 km long bypass route, but ultimately abandoned the idea and instead suggested a new, longer flyover of at least 5 km.

A CDA spokesman further stated that the PC-I for the project would be accepted by the CDA-DWP on Tuesday.

Furthermore, the prime minister has specified that “we are optimistic that this project will start in earnest in the coming weeks and be completed in the four months”.

Real Estate and the Role of Cryptocurrency

Progress and Achievements of H&S in 2022

It's been an exciting year for H&S, the premier real estate company known for delivering...
Continue reading
by H&S Real Estate Pakistan

High-end Properties That Are Going to Redefine Luxury in Pakistan

Luxury properties have always been a symbol of opulence and grandeur, and the latest...
Continue reading
by H&S Real Estate Pakistan

4 Unique Investment Opportunities That You Can’t Afford to Miss

Investing in property is a great way to grow your wealth and build a future for yourself. It's...
Continue reading
by H&S Real Estate Pakistan

Please enter your username or email address. You will receive a link to create a new password via email.

Spend A Day With Us

Click one of our representatives below to chat on WhatsApp or send us an email to info@hspropertypk.com

Support H&S Property
× How can we help you?